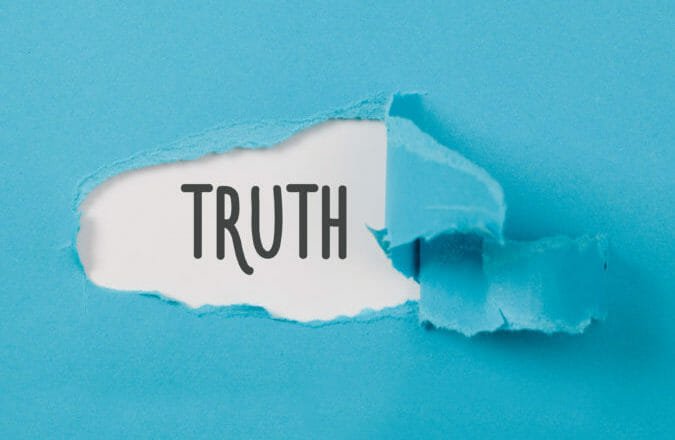 Richard Thieme joins me for an incredible conversation about the unquenchable thirst for truth. We talk about research topics that are taboo, the spy state, and the importance of the hacker community to support one another as we create a better world. You can follow Richard and say hello @neuralcowboy on twitter and you can find his work on his website www.thiemeworks.com.

Richard Thieme is an author/professional speaker who addresses challenges posed by new technologies, how to redesign ourselves to meet these challenges, and creativity in response to radical change. His speaking generally addresses “the human in the machine,” technology-related security and intelligence issues as they come home to our humanity. He has published hundreds of articles, dozens of stories, five books, and has delivered hundreds of speeches (you can find many of his speeches on youtube). A novel, FOAM, was published in 2015 and “A Richard Thieme Reader,” fiction and non-fiction, was published on Amazon Kindle in 2016. His column, “Islands in the Clickstream,” was distributed to thousands in sixty countries before collection as a book in 2004. When a friend at NSA said, “The only way you can tell the truth is through fiction,” he returned to writing short stories (35 published) and “Mind Games,” a collection of nineteen stories about anomalies, infosec, professional intelligence and edgy realities, was published in 2010. More realities are illuminated in the critically extolled “UFOs and Government: A Historical Inquiry” a 5-year team project using material from inside the military and intelligence communities to document government responses over 50 years, It is currently in 90+ university libraries. A sequel, “The UFO Phenomenon,” with Thieme as associate editor and contributor, is due in late 2018.

He spoke in 2018 at Def Con for the 23rd year. You can find his most recent talk The Road to Resilience How Hacking Redeems a Damnable Profession on youtube https://youtu.be/WHpFSIYlVoc. He has keynoted conferences around the world and clients range from GE, Microsoft, Medtronic, and Johnson Controls to the NSA, FBI, US Dept of the Treasury. Los Alamos Lab, and the US Secret Service. He has been invited to speak in 26 countries. 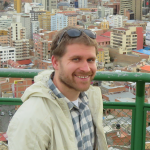 Kyle Puckhaber has a wide background from mitigating cyber-security threats, business to politics, and everything in between. He loves navigating through chaos to find customized solutions to problems. He is the CFO for the cyber-security startup Deeplight Systems. He is a philosopher at heart. As a contrarian, he questions conventional wisdom and experiments with alternative approaches to traditional problems. He enjoys travelling, the outdoors, and finding wisdom in travelers and nature. The first podcast he hosted is called Seeking Truth, which is an effort to find truth through the dialectic process.